The final two days of our road trip were really just about covering distance in order to reach home.  Both were, therefore, slogs of days with no real time available for exploring.  On the penultimate day, however, we did indulge Mr Pict’s Civil War geekery by opting to stretch our legs at Stones River National Battlefield.

Having been to Shiloh in 2002, this was actually my second Tennessee Civil War battlefield.  I feel like I am collecting Civil War sites by association.  Confusingly, Mr Pict talks about this place as Murfreesboro, the name of a nearby town, which makes it even more difficult for me to retain the information.  We were greeted at the Visitor Center by an incredibly chipper Park Ranger.  He provided a summary of the site’s history and I, therefore, learned that this was the first place that the Emancipation Proclamation was enforced.  Furthermore, it was also on the route of the original Trail of Tears in 1838.  However, because the road charged a toll for each Cherokee, the government baulked at the expense and a different route was taken from then onwards.  Mr Pict also informed me that Stones River had the highest percentage of casualties of all the major battles of the Civil War.  And that is the extent of everything I learned during my visit.  Sometimes my brain is just too exhausted to absorb any information I am not keenly interested in.  This was one such time. 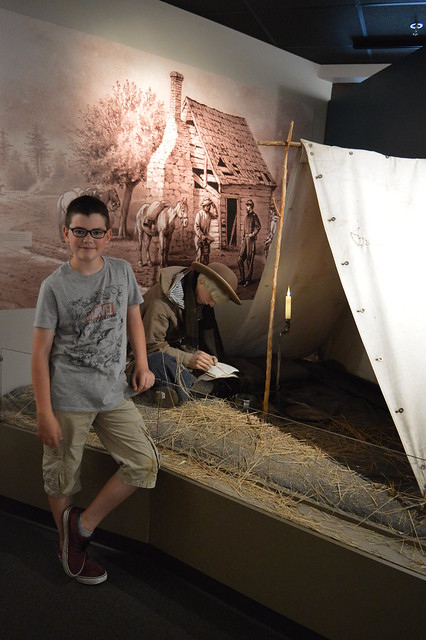 After the Visitor Center, we took a driving tour of battlefield sites.  It helps that the modern day Pike and railroad are in the same positions they were in 1863 when it comes to interpreting the battlefield landscape and understanding the focus of the conflict.  Mr Pict took a stroll through the area of rocks and woodland known as the Slaughter Pen.  A series of attacks in this spot meant that the bodies started piling up and blood was everywhere.  Staying on that theme, we also visited Hell’s Half Acre, which had ended up covered in Confederate dead.  The battle counts as a Union victory only because they managed to repel two Confederate attacks which led to the Confederates withdrawing.  And that really is the limit of my osmosis-gained knowledge. 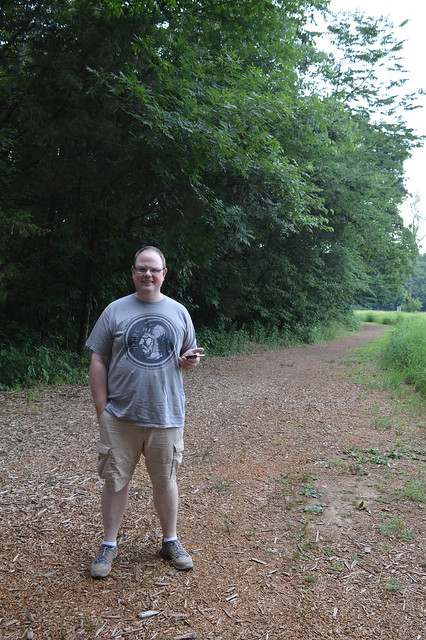 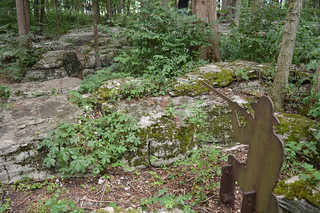