Last year’s road trip (which saw us drive from the Philly ‘burbs to a corner of Montana and back) was a stretch for our tolerance of each other’s company in the confines of the car and the ratio of miles in a car to miles covered by foot.  We, therefore, curbed our ambitions this year and decided to try a different pace of vacation.  In comparison to our previous family road trips, our plans were extremely modest: Quebec, Montreal, and Lake Charleston, Ontario.

The first day of our trip took us through upstate New York.  Determined to achieve at least one thing beyond getting from A to B, we decided to stop off at Hyde Park, the Hudson Valley home of Franklin Delano Roosevelt.  This is the site of FDR’s presidential library and of Springwood, his family home.  Although the property was older, it had been owned by Roosevelt’s father since the 1860s and had been expanded and extended over the decades.  Roosevelt was born there in 1882 and, when Roosevelt married Eleanor in 1905, they moved into his boyhood home.  They lived and raised their family there and continued to visit even after FDR became president and the White House became their primary digs. 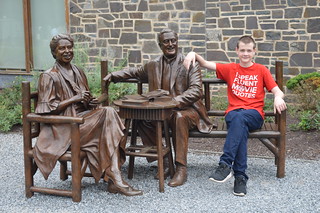 We kept our visit to perambulating in the grounds as the kids were not enthused by the prospect of a tour of the house.  I acquiesced because I had visited previously and had vivid memories of the house and the presidential library.  It was not until the end of our visit, however, that Mr Pict revealed that he thought he had never been there before.  He seriously had zero memory of ever having visited.  I started rattling off details of the interiors and finally something stirred in his memory banks and he recollected that he had at least been there.  Therefore, we probably should have forced the kids to submit to a tour. 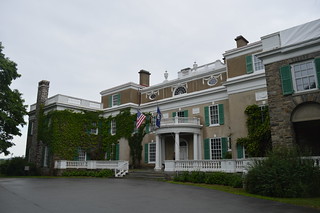 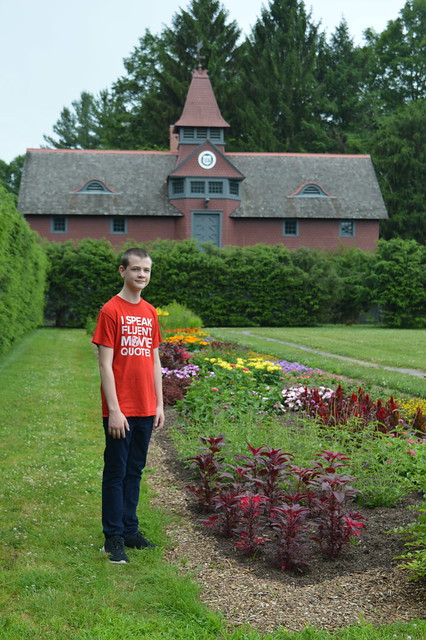 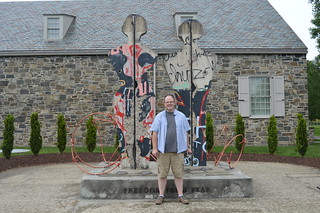 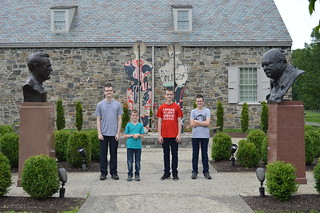 As you may recall, I have a new domestic travel bucket list which is to visit every presidential gravesite.  I love to visit cemeteries, I am keen on history, and I am enthusiastic about travel (trifecta!) so I think it’s an eminently sensible ambition.  I have a good few checked off already and had obviously previously visited this particular grave but I want my husband and kids to “opt in” to my scheme so I was happy to have the opportunity to see the grave of my favourite US President and First Lady. 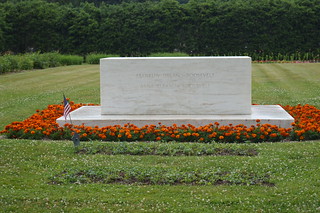 After departing Hyde Park, we had no plans beyond getting to Burlington, Vermont. We were by then thinking of food.  Our road trips often involve thoughts of food because we are always either famished or indulging.  We seem to have no mode between.  I, therefore, foolishly googled best places to eat in Burlington and, after a family discussion, booked a table for early evening.  In doing so, I utterly jinxed us.  Almost instantly, our journey went off-piste.  We had no signal for GPS and no map operating at the detail required for our cross-country hypotenuse.  We must have taken a wrong turn but, when we double-backed, we couldn’t identify the road we should have taken, so we triple-backed and forged on.  And then we realised that we had no choice but to cross Lake Champlain by ferry.  We crossed near Fort Ticonderoga on a chain ferry that could thankfully take enough cars that we made it onto the next available crossing.  Still, it set us back. 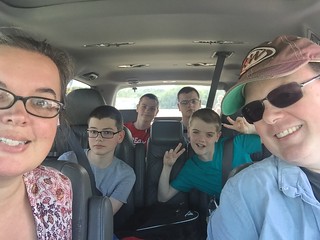 Thankfully, when we got back into phone reception, the restaurant was willing and able to push our booking back to accommodate our late arrival.  This was just as well because Mr Pict and the Pictlings were salivating for barbecue food and would have been despondent about a change of dinner venue.  The restaurant was Bluebird Barbecue in Burlington.  We ate in a screened in porch area that was lovely in the early evening air after a day inside a stuffy car.  Barbecue is not really my thing so I cannot judge the quality but my carnivorous husband was happy, my oldest son got to try out the fusion of barbecue and ramen, and I was happy because I had an absolutely delicious lavender flavoured mocktail.  It was a great way to end the first day of our road trip. 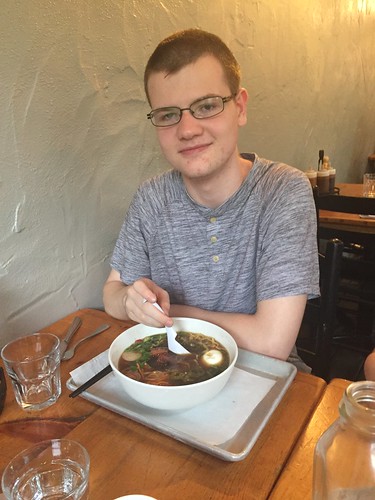 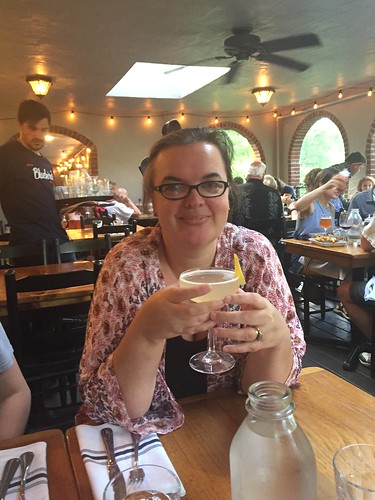 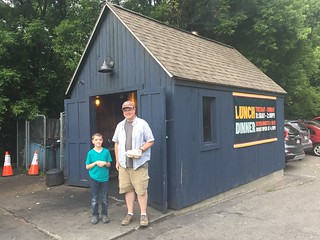