Saturday was a wonderful weather day here.  After weeks of snow, chill winds, gloomy skies and general dreariness, Saturday was a proper Spring day full of blue skies, sunshine and warmth.  It was, therefore, the perfect day for a family outing.  We used to spend a lot of our time in Scotland wandering in woodland or circuiting lochs or travelling through glens and now we are eager to explore the great outdoors in Pennsylvania.

We decided to go to French Creek State Park, which is near Elverson.  We stopped for breakfast at a Cracker Barrel – because my boys have still not tired of American breakfast experiences – and while there my kids bought one of those toy knives where the blade disappears into the hilt on contact.  This gave them the idea to film a slasher movie on Mr Pict’s iphone.  They spent the rest of the car journey storyboarding it and discussing special effects and casting character parts.

I should state, categorically and for the record, that my kids have never seen a slasher movie.  They have, however, picked up some elements of the genre from parodies in cartoons that they watch and from looking at the images on DVD boxes.  The fact they were able to piece together a narrative based on that paucity of information and experience testifies to how cliched such movies are.  Still fun though.

Hopewell Lake, near the centre of the Park and where we parked the car, was still partially frozen so the boys had fun poking sticks at the ice and watching bubbles move beneath the surface. 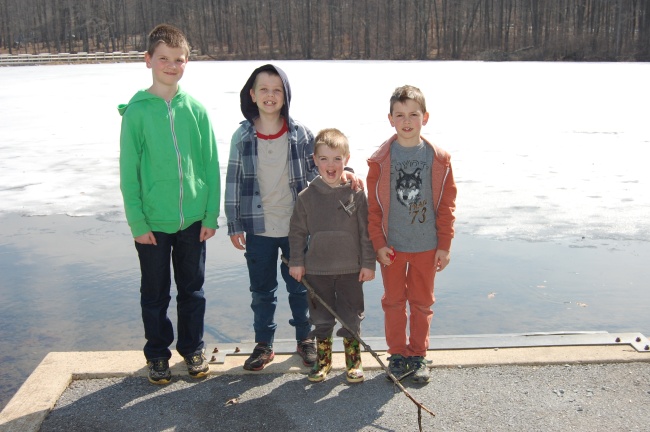 We decided to trek the Boone Trail, a six mile meandering walk through the woodland.  It was slow going as the kids kept stopping to film scenes for their movie – much to the bemusement of passers by on the trail – but it was a glorious day for a wander so we did not mind.  They did three takes maximum per scene which is not bad going for guerilla film-making.

One area they loved playing in was a leaf strewn gulch over which a large tree trunk had fallen.  They, therefore, scrambled back and forth across the log, at first on hands and knees and eventually scampering across on two feet.  It was a bright but shady spot for a stop and a glug from our water bottles too.

Just a few paces further along the trail we came across some cabins.  Cabins in the woods.  This was a little film maker’s dream location!  The boys had a whale of a time filming creepy thriller scenes in one cabin while I wandered around trying to look for local fauna.  At one point we did see a chipmunk and we saw a fair few birds but the sounds of kids making a thriller don’t exactly induce critters to malinger in the area.

Once they had exhausted that location’s possibilities, we trekked onwards through the woods.  It soon became apparent that we were moving at far too slow a pace – what with all the filming fun and games – to complete the entire circuit of the Boone Trail so we decided to walk as far as the Fire Tower and then head back down towards “base camp” once more. 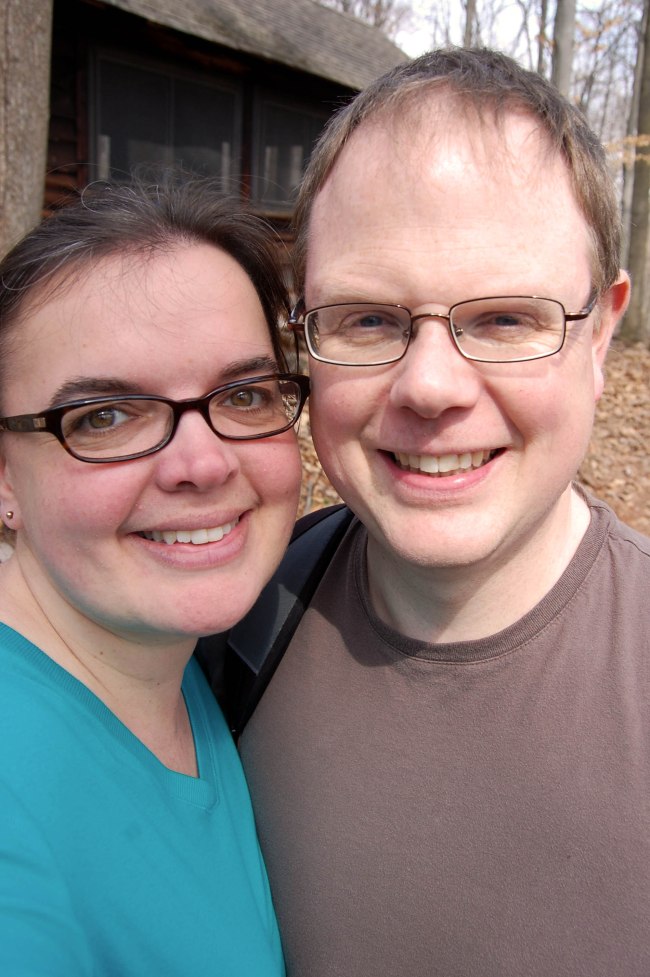 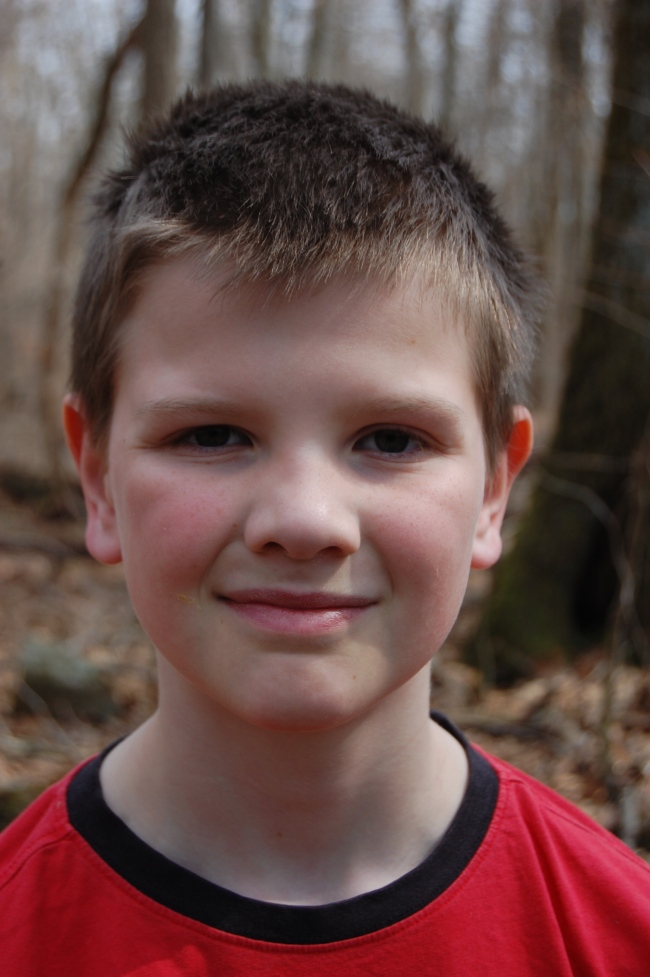 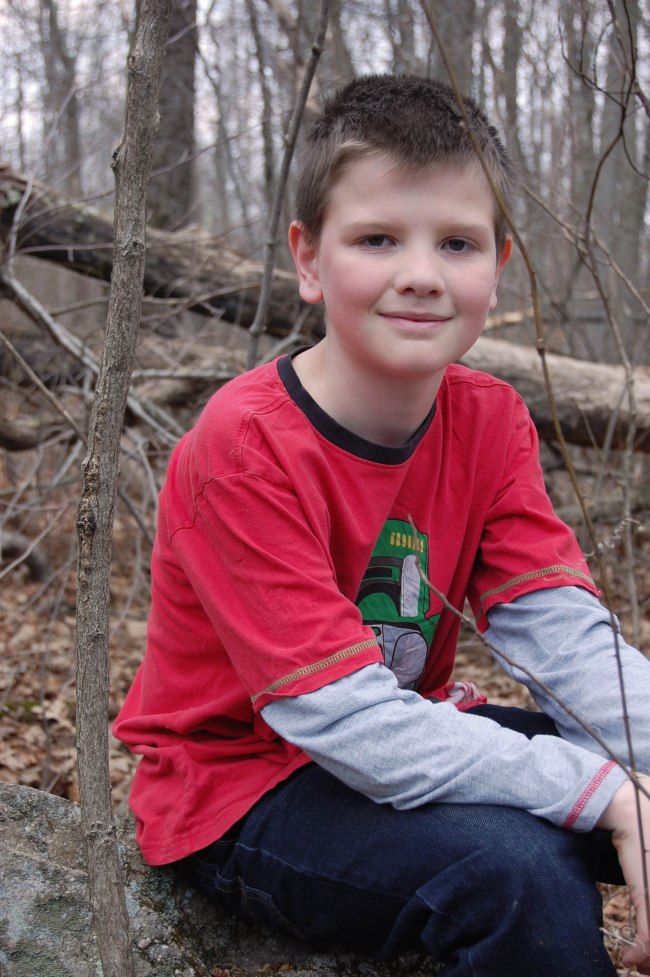 We were wandering in the woods for over five hours and barely covered any ground in the Park.  It was a great place for a family trek as there was plenty to see and do along the trail to break up the monotony of walking in woods for the kids.  We will definitely return to French Creek State Park time and time again to explore the Boone Trail further and have a wander along other pathways too, especially as the seasons change and the trees fill in.

My kids continued their movie making when they got home and now have lofty ambitions of editing the whole movie together complete with post-production digital effects, a soundtrack, sound effects and a 1970s style set of opening credits.  They have appointed me chief editor.  Good grief.  I better start looking up tutorials on YouTube.