I finally reached the final page of my Inktober sketchbook!  Finally my extension of Inktober could come to an end.  So many of my illustrations have been inspired by horror movies that I thought it would be fitting to close with another reference to a horror movie.  I decided to depict Rosemary’s Baby or how I want to imagine that little devil baby looks.  I think the resulting illustration is of a baby a wee bit monstrous but fairly adorable. 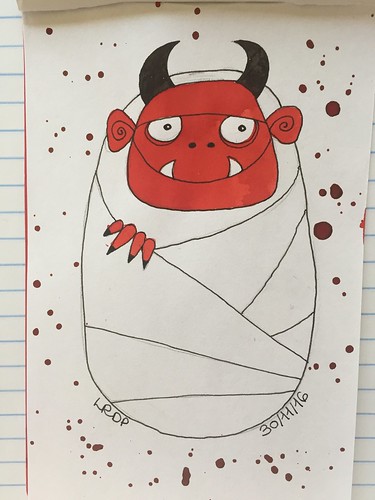 I turned to the Drawlloween prompts again for today’s Inktober drawing.  Today’s prompt was the punny “Demonday” so obviously that meant drawing a demon.  I definitely fell into stereotype territory with this one.  One of my sons suggested I should draw the Balrog from ‘Lord of the Rings – The Fellowship of the Ring’ but I would have had to have worked from a reference image so instead I used my cliche stuffed imagination to come up with a red demon with a tail, horns and cloven hooves.  Zero points for originality. 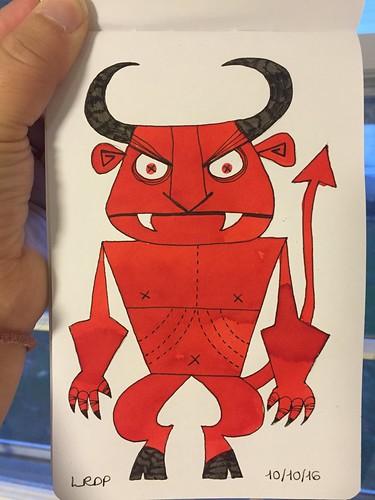 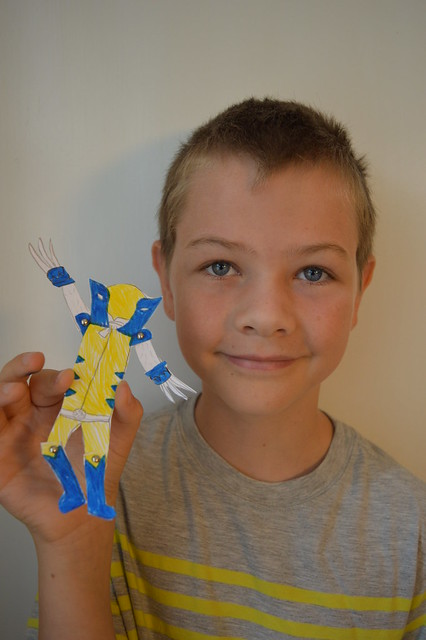 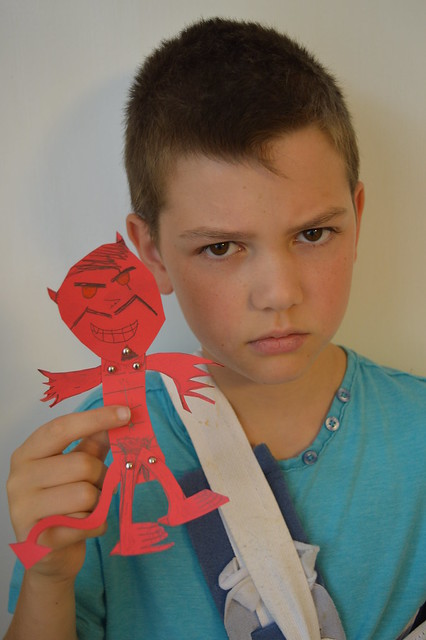 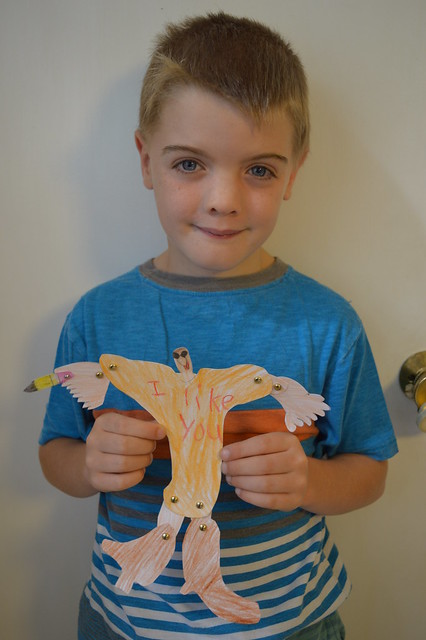 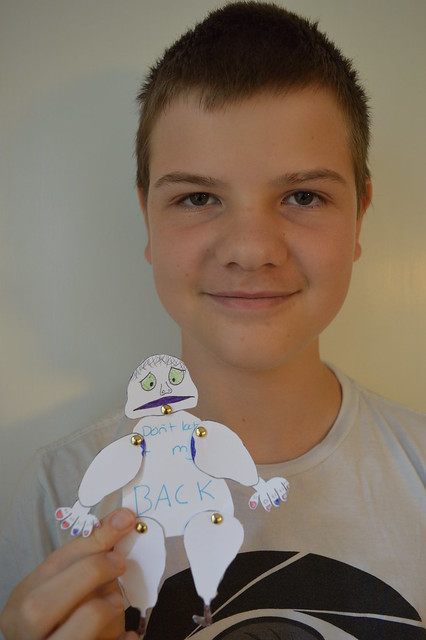 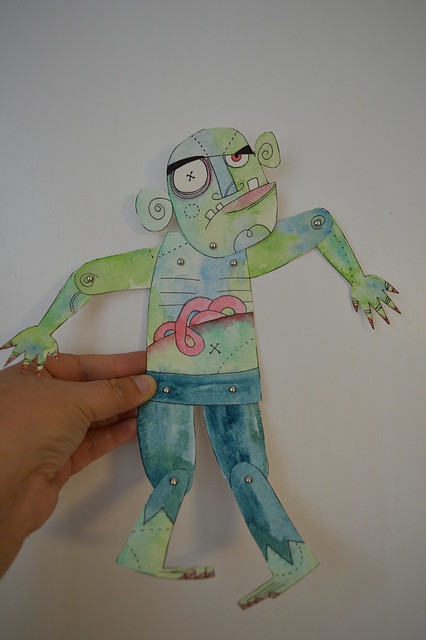