Trigger Warning: This blog post contains photos of spiders and other bugs.

This brief blog post is a precis of the last Pict family escapades of 2019, what we got up to over winter break.  We were not overly ambitious or adventurous, choosing to stick fairly close to home and keeping each outing brief, because our focus was on quality family time, enjoying each other’s company, and relaxing after what has been a stressful, chaotic, and busy few months.

The first family event of winter break was a cinema trip to see ‘Rise of Skywalker’.  We are a family of Star Wars nerds.  Mr Pict and I have loved it since we were kids and so we introduced it to each of the boys when they were babies. We, therefore, had to see the latest installment in the saga as soon as we possibly could. 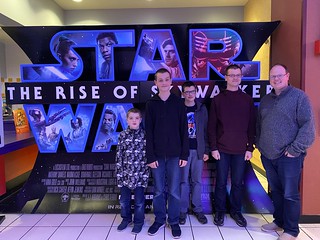 Mr Pict and I took our youngest son into Philly to see the Christmas lights and wander around the market that sets up near city hall every holiday season.  The light show that projects images onto the facade of city hall is well done, though the accompanying music could have been louder.  I really detest crowds but at least the throngs were all people in good spirits and nobody was in a particular rush.  It did, however, make me appreciate the relative peace and quiet of the adjacent garden space with its antler clad figures and twinkling fairy lights.  We had a wander around the market stalls, just taking in the sights, sounds, and smells.  We were not making any purchases so didn’t have to get involved with any jostling and thankfully we didn’t need any refreshments because the queues for food were astounding.  The whole area of the city had a good buzz to it.  I think maybe sparkling lights make everything feel better. 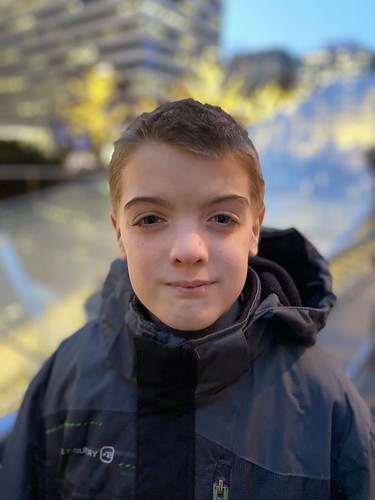 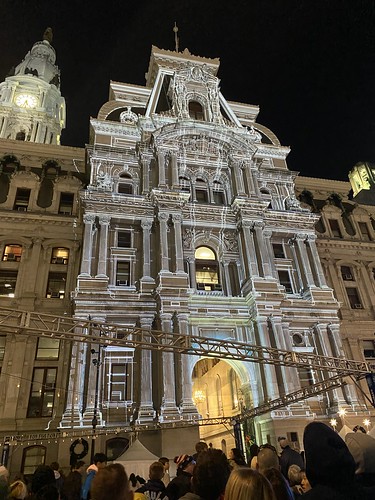 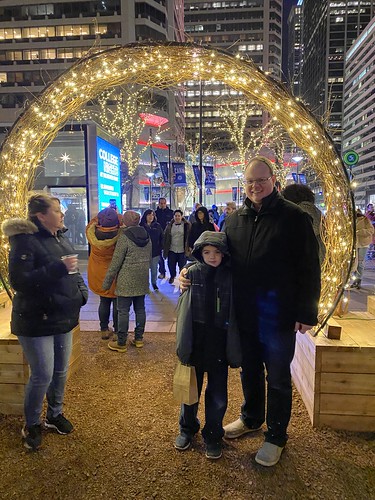 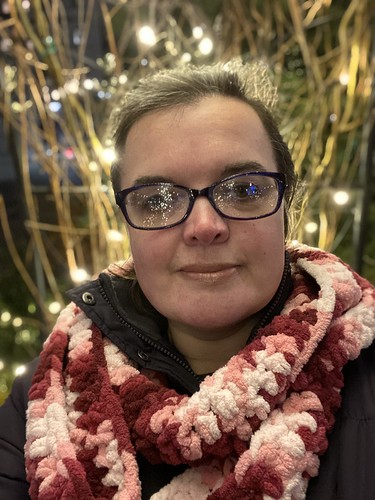 We had a lovely Christmas Day, full of fun and feasting.  My personal highlight was receiving a Little Baby Yoda made for me by my 14 year old son. 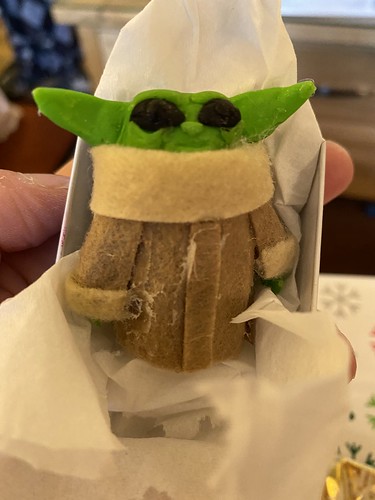 Mr Pict took our 12 year old skiing in the Poconos.  I have never had an interest in skiing but Mr Pict introduced all of the boys to the sport a few years ago.  Our current 12 year old is the only one who took to it so a day of skiing has become an annual event for the two of them. 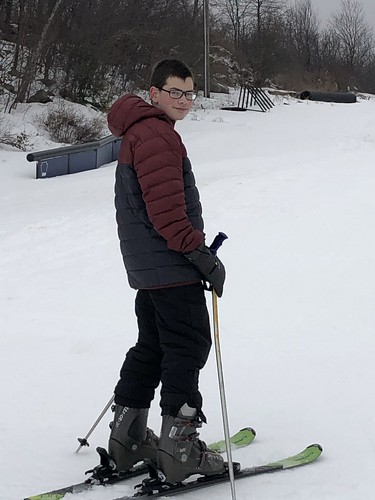 Finally, we had some tickets for the Insectarium so we took a trip there just before the new year.  Our only previous visit there had been in our first winter in Pennsylvania, almost exactly six years ago.  It was the subject of one of my early blog posts.  Much of the Insectarium was the same but the building has also expanded so it includes a butterfly pavilion.  We enjoyed wandering among the large butterflies, most of which were the same species.  I cannot remember the name of them but they were large with brown patterned wings which opened up to reveal a stunning, shiny blue.  They also seemed to be fond of eating oranges.  The absolute highlight of our time there for my youngest son and me, however, was being permitted to hold a tarantula.  We loved it.  I was completely smitten. 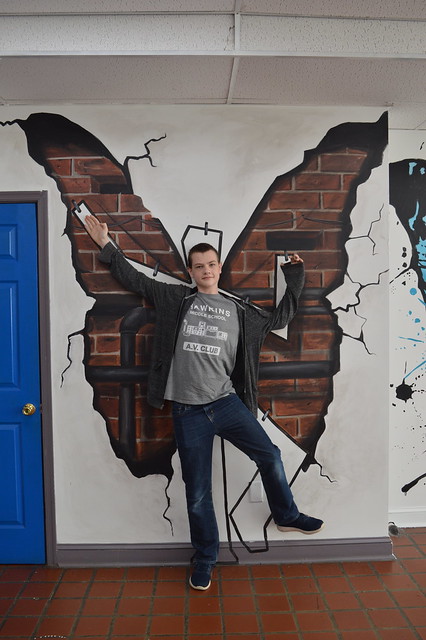 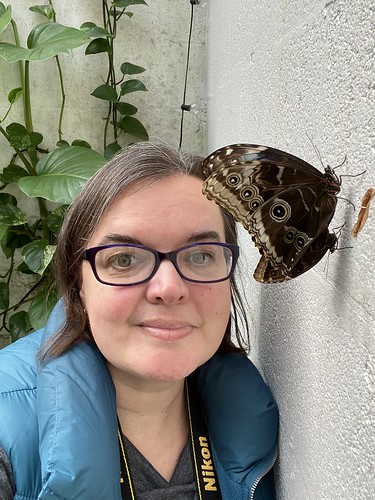 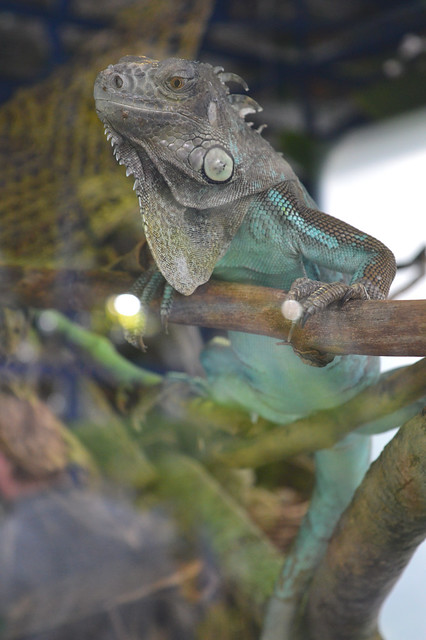 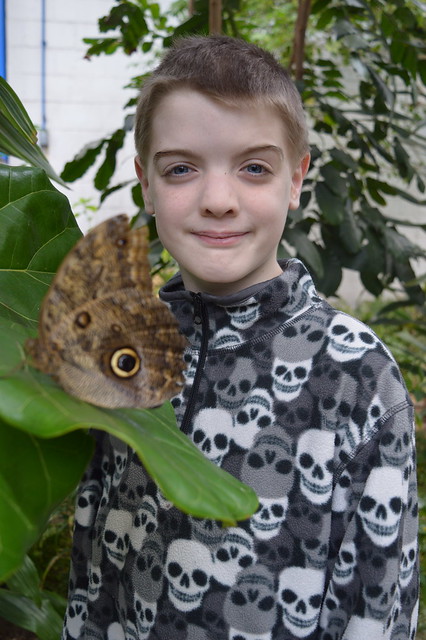 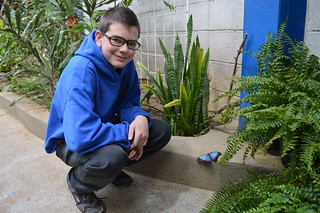 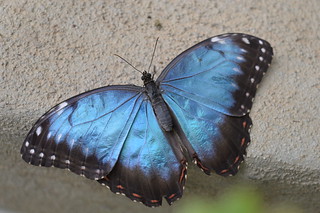 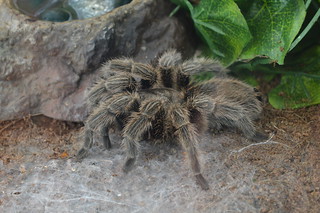 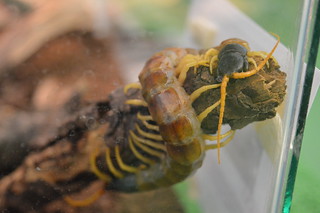 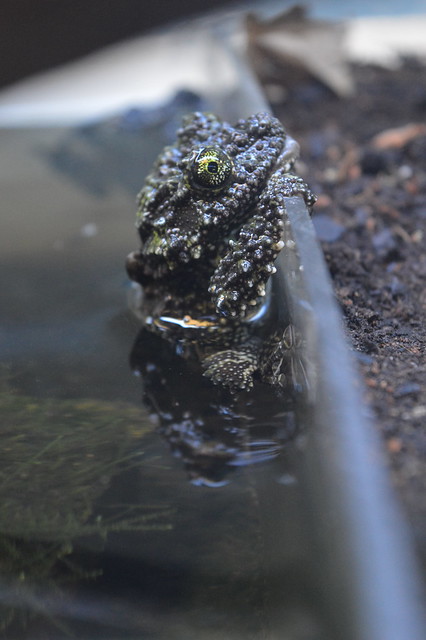 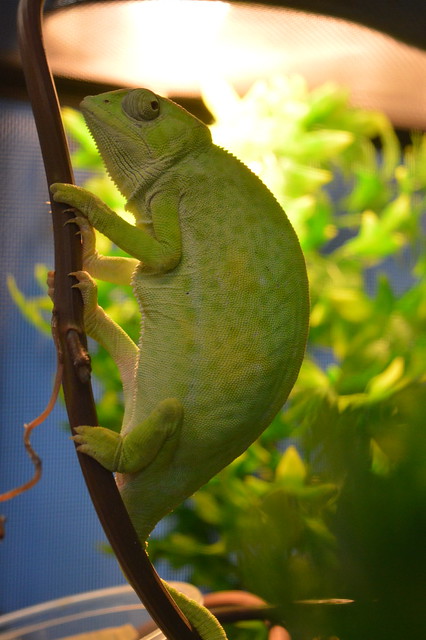 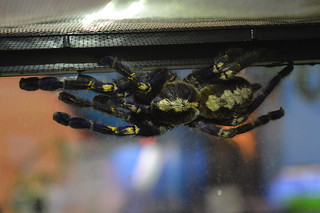 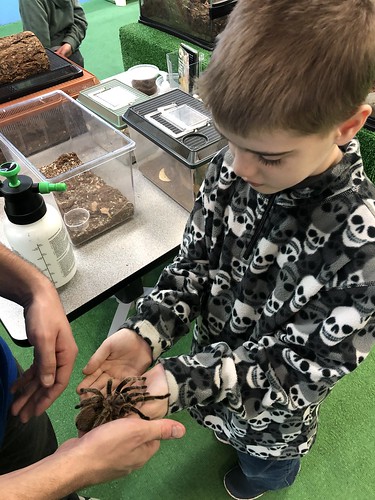 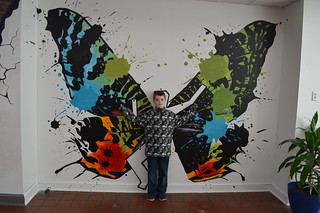