The Thanksgiving break gave us a healthy dollop of uninterrupted quality family time and that afforded the kids and I the opportunity to experiment with another arts and crafts activity.  I had some little wooden peg dolls of various shapes and sizes and we each picked a few out that we customised.  We used layers of acrylic paint and finally some paint pens for the smaller finishing details.  Everyone had lots of creative fun and everyone was pleased with the results.  My seven year old made a trio of aliens, including a large gold one; my 9 year old made Flash and a Scout and Titan from the anime ‘Attack on Titan’; my 11 year old made four ninjas; my 13 year old made a trio of little characters he decided were little demons or voodoo dolls; and I made the Bride of Frankenstein, a diminutive zombie, and a figure inspired by the portraits of Gustav Klimt. 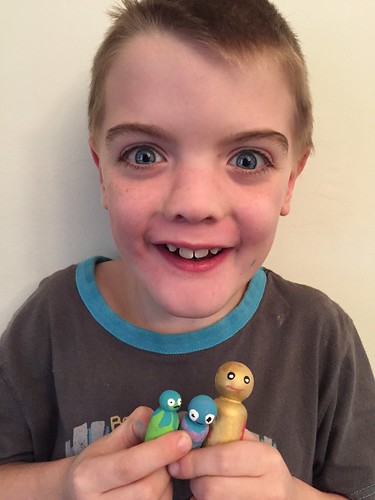 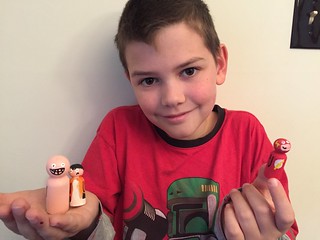 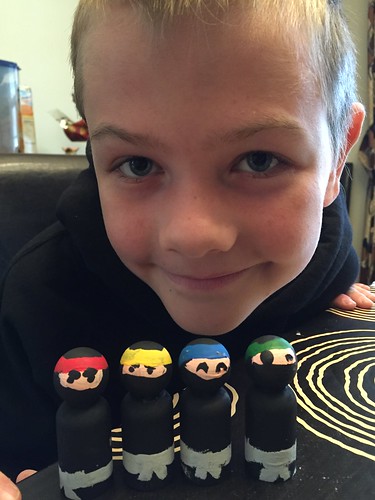 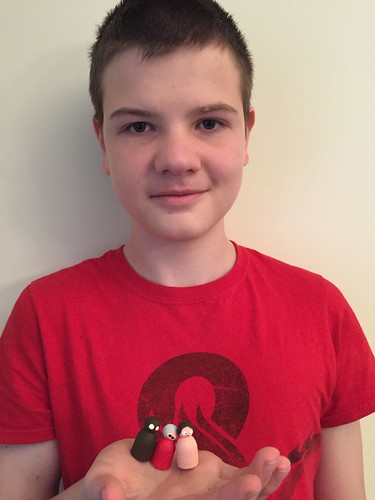 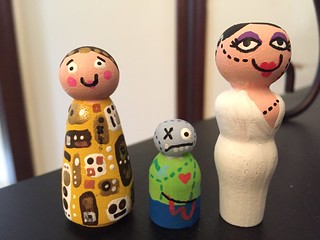 The boys loved our Picasso studies last Summer so were very happy when they pulled a slip of paper from the pot luck box inviting them to draw a favourite book, film, or television character in a wonky Picasso style.  There is definitely something very liberating about not having to worry about accuracy of shapes and proportions when constructing a character.  The key to this activity was, therefore, keeping enough of the character that would enable them to be recognisable while simultaneously having fun with the composition and shapes.

My 10 year old comic book nerd chose to draw Wolverine before and after being Picassoed.  My 9 year old chose to draw Predator because he knows that Predator is one of his Dad’s favourite characters from the movies and graphic novels.  My 13 year old and I both drew Harry Potter and it was fun to compare our different versions of the same character.  My 7 year old chose not to draw a fictional character and instead drew a Picasso portrait of our tripod cat, Satchi. 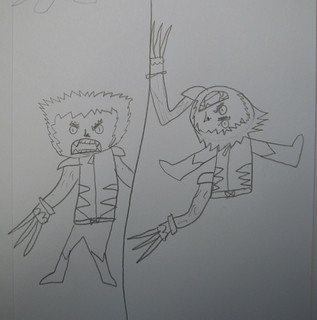 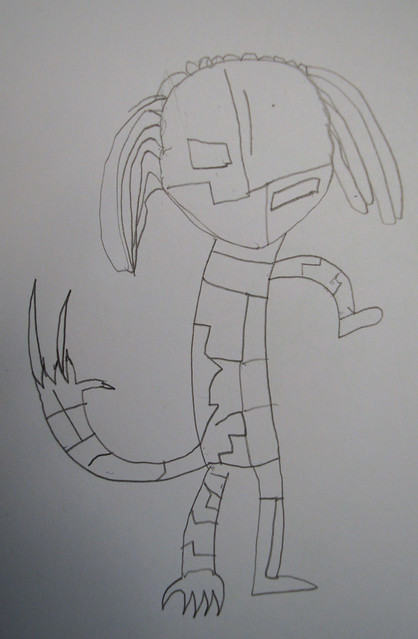 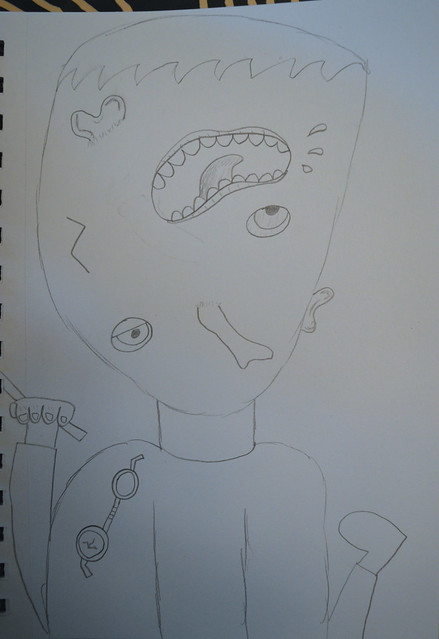 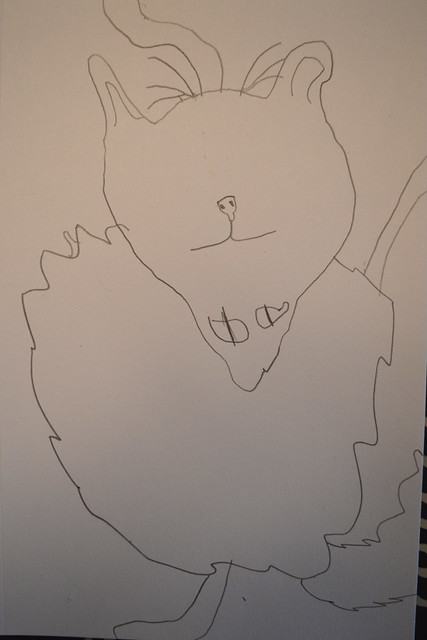 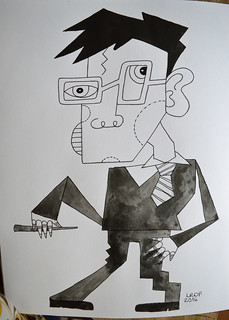