Since we obviously have not been on any family day trips or outings, I am not generating much blog fodder.  I thought, therefore, I would just share some of the things we have been up to at home in these last 6 weeks.

Distance learning has become a big part of our weekdays.  The homeschool day does not last as long as the actual school day but it is still pretty demanding and somewhat intense.  This is especially the case with adapting to all of the technology and software.  The older three boys are more used to using their chromebooks for school work but it has been a complete switch in modes of learning for our youngest son and he and I have been on a steep learning curve.  My oldest son has to rescue us at least once per day, usually more.  We are gradually settling into a routine and rhythm, however, and everyone has found their preferred space for working. 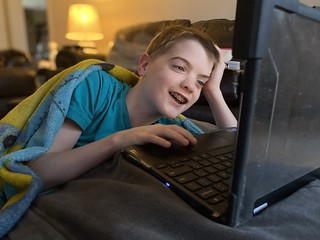 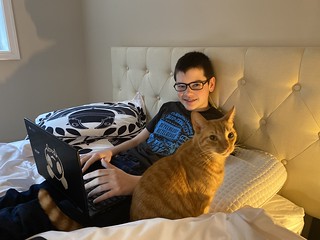 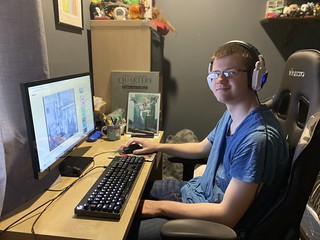 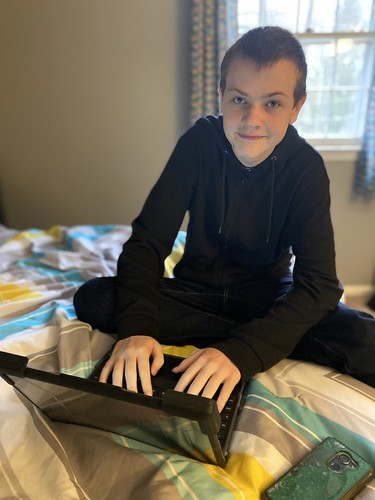 My 14 year old is definitely the Pict family member who is making the most of lockdown.  He has almost finished making everyone’s Christmas presents already, he created some Mad Max inspired cars, and he made a large batch of beef jerky that should have lasted him and his brothers a lot longer than it did. 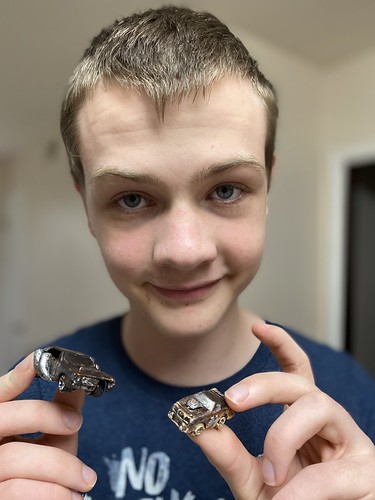 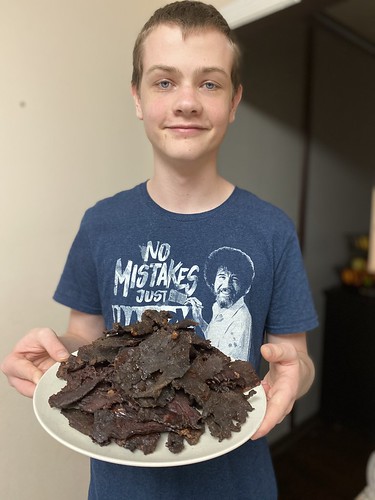 We’ve been doing some goofy stuff, like messing around with the google animal photos feature, but we have also participated in some fun neighbourhood activities aimed at entertaining the youngest members of the community when they are on their daily walks.  We had love hearts for them to spot, an Easter/Spring themed hunt, set out teddy bears for “Going on a Bear Hunt”, and several other themes so far. 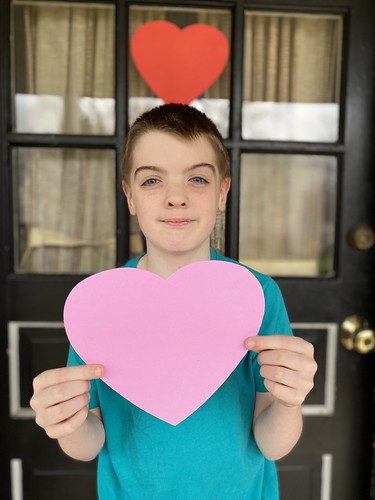 I had to process the fact that my year with my preschool students had come to an abrupt end.  Then I set about making them “learning at home” packets and my oldest son helped me make videos of storybook readings. 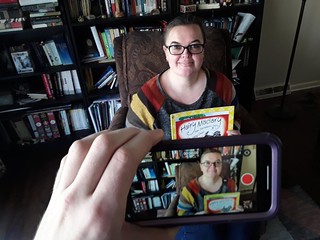 The cats seem to be enjoying having us all home 24/7.  Peanut, the ginger cat, is very much a people person and lap cat (or anywhere on your body cat) so he is in his element being permanently attached to someone.  Satchi, the fluffy, grey, three-legged cat, still picks and chooses when he wants to interact with us but he seems to be enjoying having more options throughout the day.  As you can see, he loves to squeeze himself into tiny boxes. 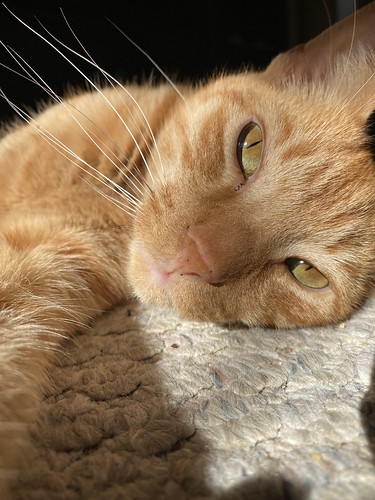 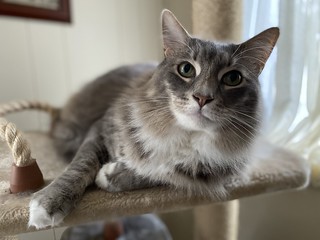 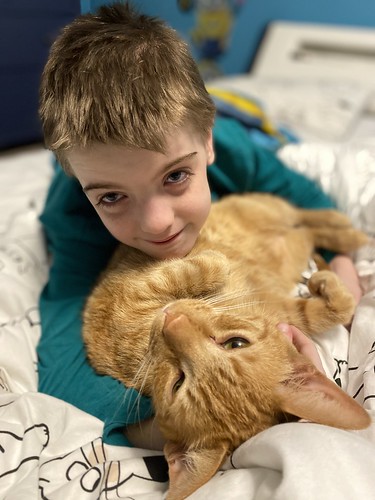 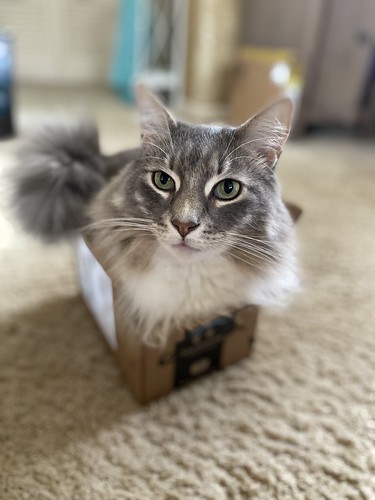 We’ve played lots of board games, eaten a lot of home baking, the older boys have been indulging in movie marathons, and we are generally just keeping ourselves busy and balancing out time apart with time together.  We certainly haven’t grasped this as an opportunity for self-improvement (not so far anyway) but we are muddling along just fine.  Life is weird and strange right now, certainly somewhat unsettling, but life is also good and it is useful to stop and reflect on that now and again.

22 thoughts on “Kids and Cats in Quarantine”