Our final destination of the cruise was Grand Turk, one of the Turks and Caicos Islands.  Two decades ago, Mr Pict had a job opportunity that would have taken us to live on Grand Turk for at least two years.  He declined for various reasons but I was curious to see what the island was like and to imagine what my life would have been like there. 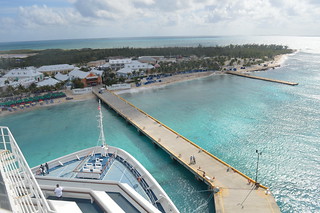 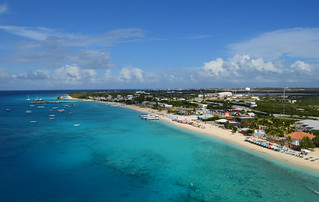 The ship docked at a beach resort area but we were eager to see something of the real Grand Turk, albeit from a completely skewed tourist perspective.  We, therefore, squeezed into a taxi and were whisked up the length of the narrow, flat island to the capital city, Cockburn Town.  The population of the whole of Grand Turk is under 4000 so it’s a compact city more akin to a village.  We spent some time perusing the stalls on Front Street and poking around on the beach – my kids found bits of coral, lobster body parts, and sun lounging dogs – and enjoying the view of the stunning turquoise water. 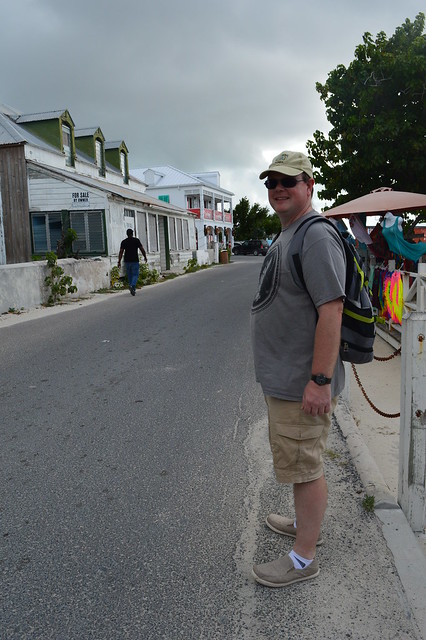 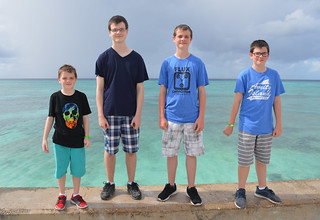 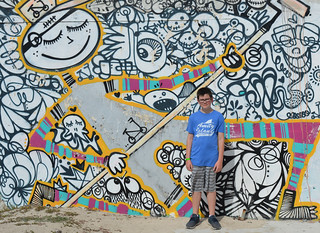 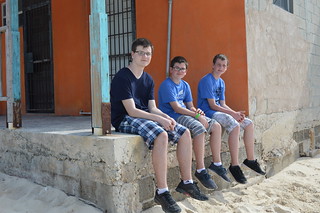 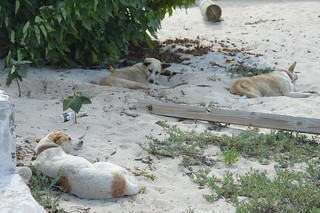 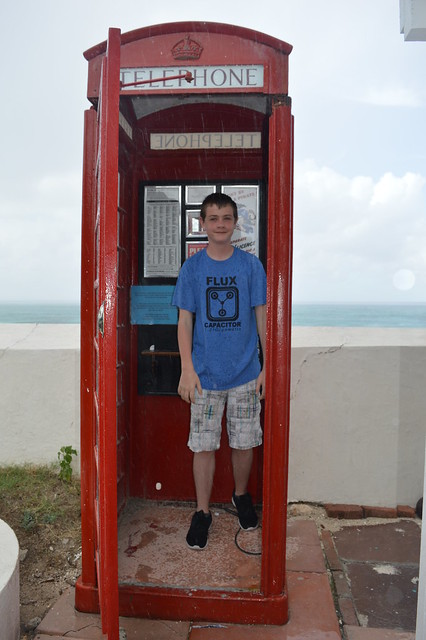 Our goal for the day was the National Museum so we popped in there when it opened.  I am so often surprised by the quality of small, local museums or those dedicated to narrow interests.  This was the case with the Turks and Caicos National Museum.  The staff were very friendly and knowledgeable and they had really made the most of showcasing their exhibits, curating them in such a way that they told clear stories about the island.  The Museum is sited in the Guinep House, one of the oldest buildings on the island.  We learned that most of the timbers used in its construction were likely salvaged from shipwrecks, one of which was exposed so we could see it for ourselves.  I was rather charmed by this fact since one of my Shetland ancestors was imprisoned in the 1840s for pillaging from a shipwreck, another group of islands with very few trees. 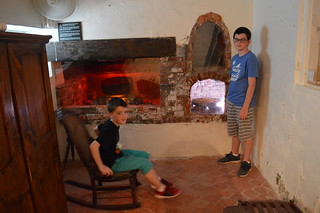 The ground floor of the museum was dedicated to showcasing its big ticket item: the finds from a wreck known as the Molasses Reef Wreck.  A caravel from the very early 16th Century, it is the oldest European ship excavated in the Americas.  While some like to claim that it could very well be Columbus’ ship Pinta (yup. him again), the museum staff were clear that identification has not been possible beyond stating the caravel was Spanish in origin and dated prior to 1520 at the latest.  It is possible, for instance, that is was a slave ship.  Regardless of its specific history, it was very cool to see the remains of such an old vessel.  We saw timbers that still had the wooden “nails” in them, various armaments, and a massive anchor.  A related exhibit illustrated how the ballast on the sea bed had been critical to identification and analysis and demonstrated how archaeologists had worked on the site.

Upstairs, we found an exhibit about the salt industry, the Fresnel lens of the island’s lighthouse, the story of an Irish helmet diver whose two brothers had drowned while diving, the culture of the indigenous Lucayans, and John Glenn’s landing in 1962 following his orbiting of the earth. 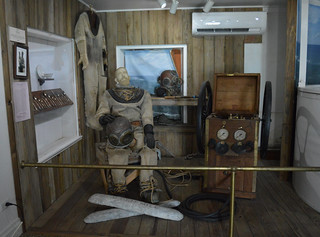 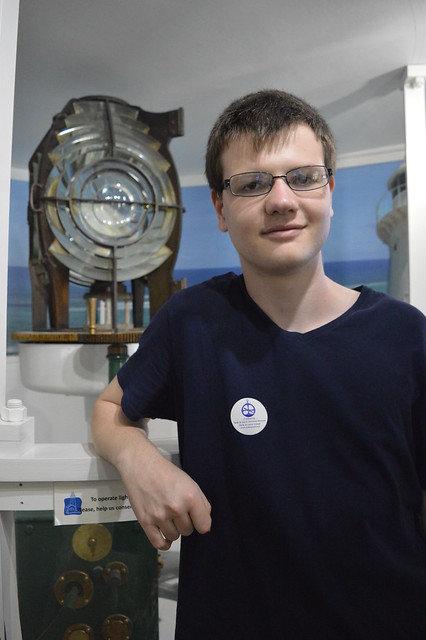 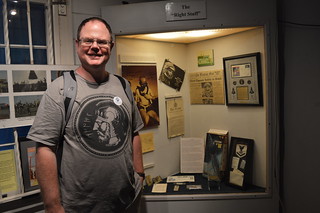 Following the Museum, we returned to the resort bay.  My in-laws decided to relax on the ship but we Picts decided we would have a final beach day.  The kids played on the sand and in the surf with their dad while I listened to a podcast while lying on a shaded lounger.  That is the type of beach time I can compromise on.  Not a bad hurrah for the last shore day of our cruise. 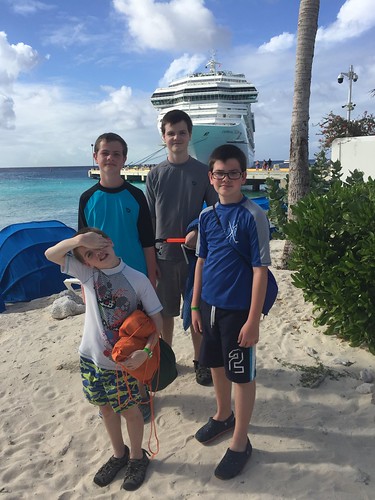