When we travel, we tend to be so busy from sun up to beyond sun down that we really only need our accommodation to provide us with a clean space in which to sleep.  Not requiring much out of a hotel room beyond it being clean and tidy allows us to travel on a budget and stretch a dime.  We, therefore, had little concern about choosing a super cheap room in a large hotel in Ocean City, Maryland.  The room turned out to be a good size and was clean and tidy. The hotel was a bit dated and could do with a lick of paint and polish but we can overlook such things when just treating the room like a dormitory.  The only real issue was that the walls were really thin and we unfortunately had super noisy neighbours.

As far as the kids were concerned, however, the hotel was a win because it not only had a larger than average indoor pool but also had an ice skating rink.  After filling up on breakfast at a local cafe, therefore, we headed back to the hotel so that our youngest two sons – aged 8 and 10 – could go ice skating for the first time ever.  They donned their ice skates and headed out onto the ice.  At first their legs were wonky and wobbly, like newborn deer, so we gave them some support frames so that they could get used to the required gait and rhythm without worrying about falling or even concerning themselves with balance.  After just a few circuits of the rink, however, they were ready to ditch the frames and skate unassisted.  They absolutely loved it, had a whale of a time, were excited to have learned a new skill, and experienced a sense of achievement as a result. 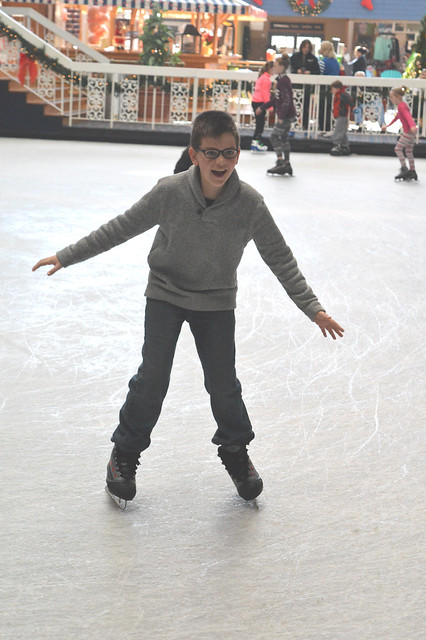 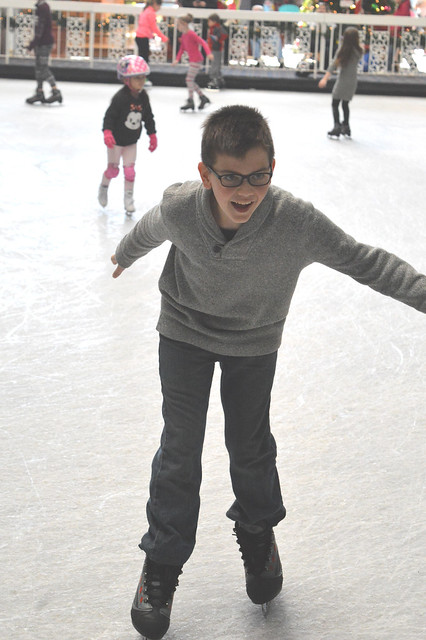 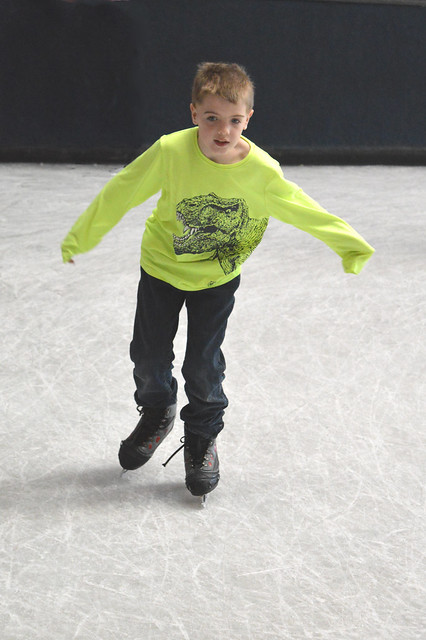 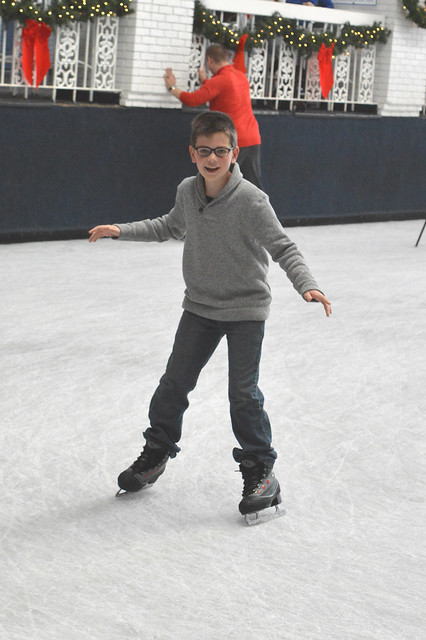 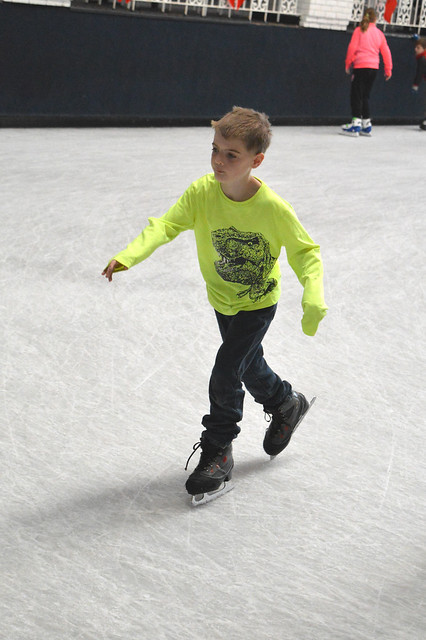 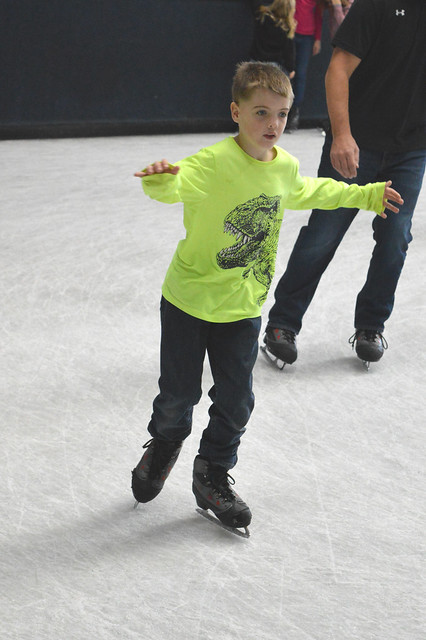