Having visited the Air Mobility Command Museum as our first stop, we moved further down the Delaware coast to another military history site.  This was Fort Miles on Cape Henlopen.  When we decided that we would be travelling along the Delaware coast, I thought it would be great to visit Cape Henlopen to see the lighthouse.  I have a bit of a thing for lighthouses which I have steadfastly prevented from evolving into a proper obsession (because I have enough of those).  Thankfully I thought to google it because the Cape Henlopen lighthouse fell into the sea in the 1920s.  Oops.  Bit late for that one then.  It reminded me of the time we thought to seek out the Coney Island elephant.  So no lighthouses for me but another dollop of military history instead.

Fort Miles dates from the Second World War and was built to defend America’s eastern coast against a potential German invasion.  We started exploring the site at an observation tower.  These observation towers were used to triangulate the position of any vessel that came into view and looked suspect.  Mr Pict and the boys climbed a spiral staircase inside the tower and popped out on top.  I decided to not put myself through the acrophobia to take in the views given it was mostly flat and uninteresting.  No regrets.  After a period of tree climbing, we wandered towards the shore. 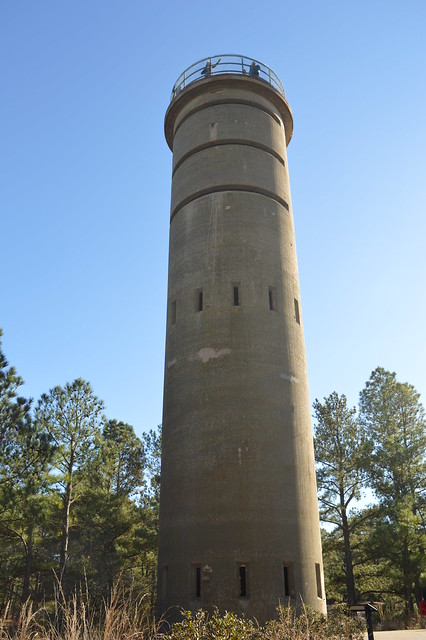 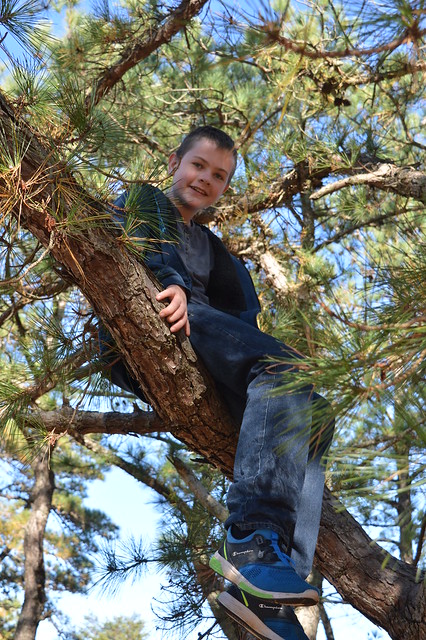 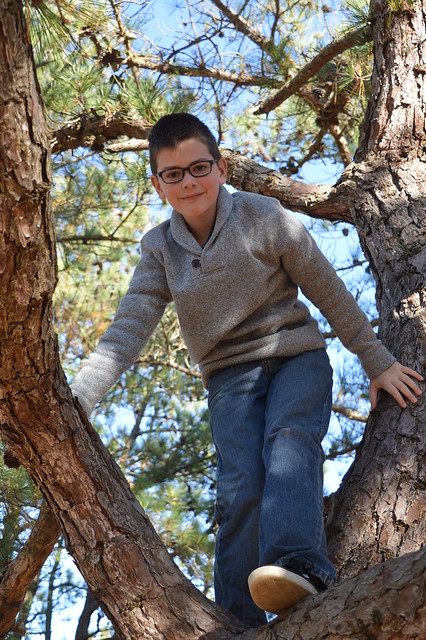 Our walk brought us past empty buildings that were once in use as barracks.  These buildings, which once housed over 2000 military personnel, had no doors so we could wander into them and have a nose around.  The low afternoon sun created interesting shadows inside many of them.  Mr Pict and the kids liked sitting on the 8 inch guns that were in the vicinity of these buildings.  We also saw a 16 inch gun which was apparently fired just the once in order to test it.  The gun we saw was not original to Fort Miles and had instead been removed from the USS Missouri.  The gun appears in famous photos of the signing of the Japanese surrender which happened on board the battleship. 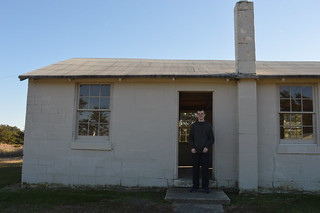 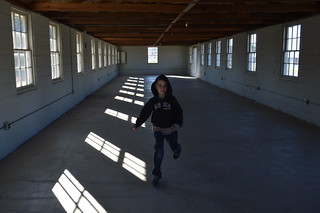 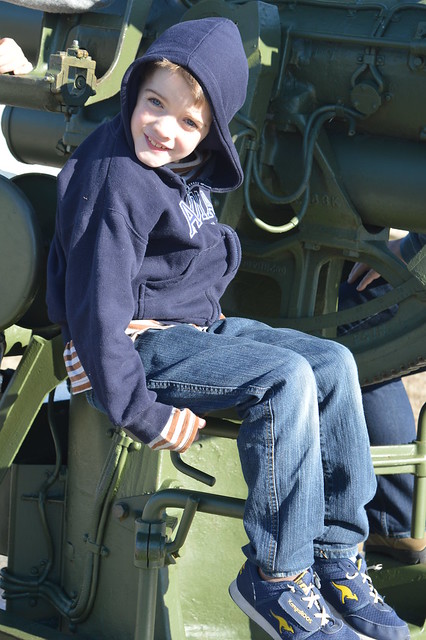 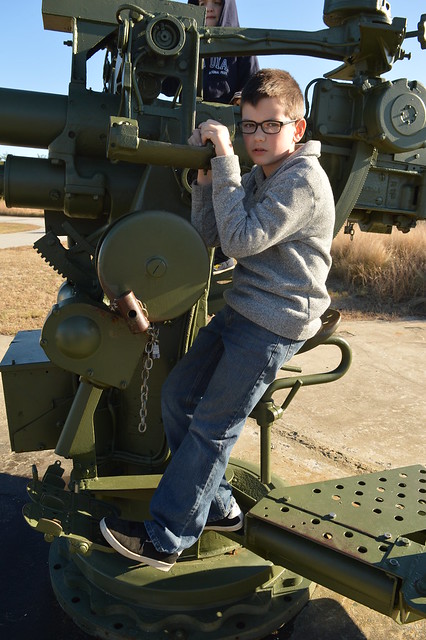 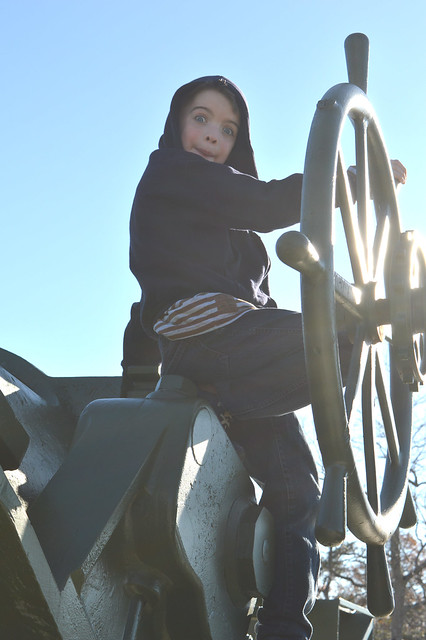 We stopped for a late lunch / early dinner in Rehoboth Beach and chose to eat in Arena’s Deli.  We had read good reviews of it and liked that it had a casual atmosphere plus the menu seemed like it would have something for everyone.  We all opted for comfort food and not so healthy options but it was our only meal of the day so we gave ourselves a pass.  Any excuse.  The food was all delicious and very well cooked and satisfied our hungry bellies for the final leg of the day’s travel.  The sun was setting as we headed towards Ocean City so we pulled over at a beach to watch the sun sink below the horizon line.  The sunset was gorgeous but what most thrilled the boys was finding horseshoe crabs on the shore line. 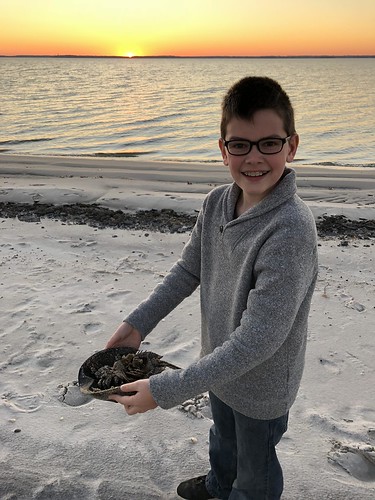 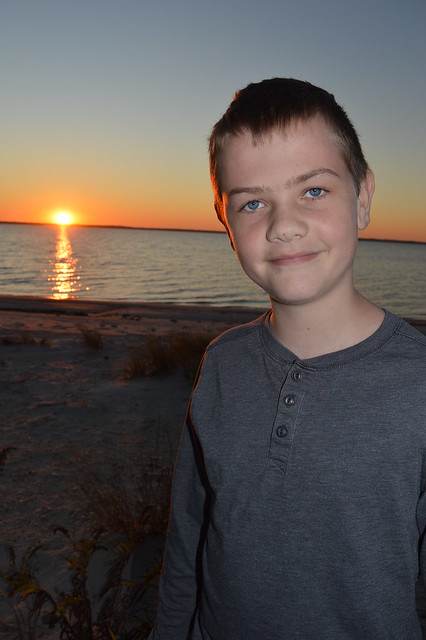 After that, we checked into our hotel in Ocean City, the boys went swimming in the large hotel pool, and we headed to our beds to rest ahead of the next day’s adventures.

8 thoughts on “Exploring History on the Delaware Coast”