Every Summer there is seemingly a mass migration of the greater Philadelphia population towards the coast of New Jersey.  Most people I asked about their summer vacation plans were headed to The Shore.  As has been documented on this blog a few times before, I am not a fan of beaches because I loathe sand.  A beach based vacation, therefore, is not my idea of rest and relaxation.  However, because the rest of the Picts do enjoy the sand and surf, we do head to the beach on occasion.  We all agree, however, that we do not like crowded beaches and that rules out most of the Jersey Shore at this time of year.  Last Friday, however, we decided to experiment with a trip to Long Beach Island – or LBI as it is known.

The advantage of Long Beach Island is that, being devoid of a boardwalk, it is less touristy than many of its neighbouring beaches and is, therefore, a bit more subdued.  It was even quieter on Friday, however, because there was a damp chill in the air and a murky sea mist that never properly lifted.  As Brits brought up cowering on cold and grey beaches, however, we were unperturbed since the air temperature was perfectly pleasant for us. 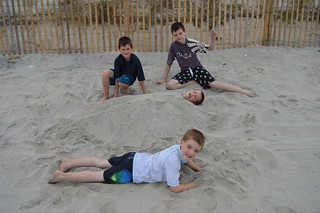 Mr Pict and the Pictlings spent a good few hours frolicking in the sea and playing on the sand.  The boys took turns burying each other, the youngest set himself a challenge of seeing how many clam shells he could find in the sea, and the middle two decided to turn seaweed into wigs. 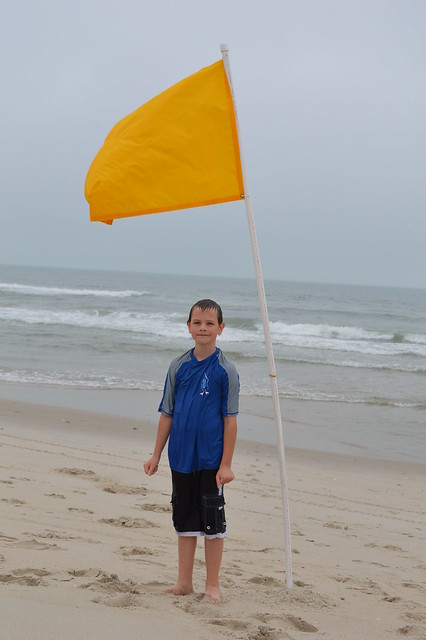 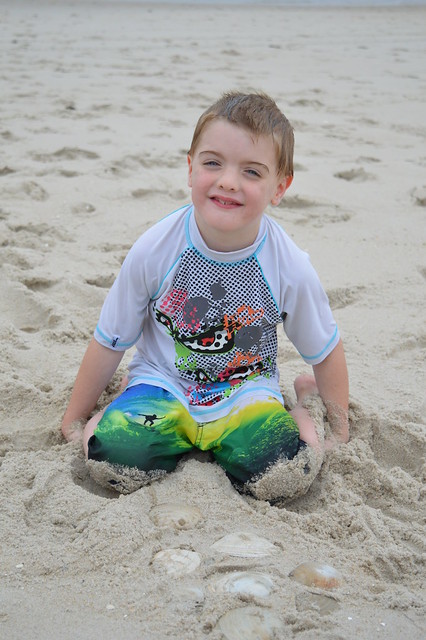 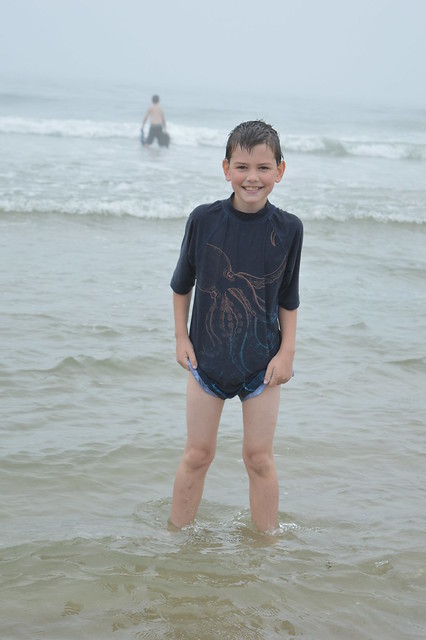 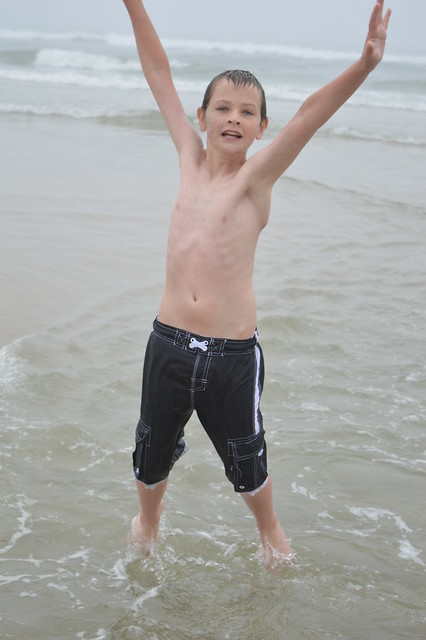 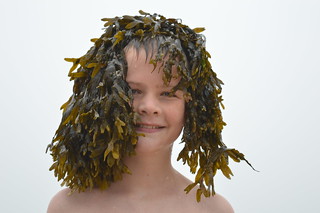 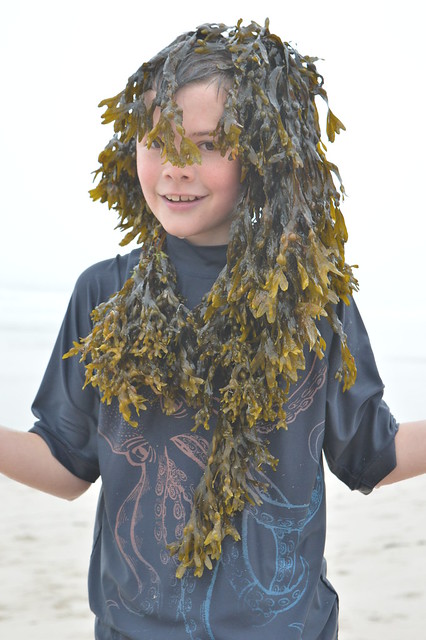 LBI is 18 miles long and very narrow so it is a very easy spot to explore.  After a delicious lunch at a diner and an ice cream break at Ben and Jerry’s, we went to the southern most end of the island for a snoop.  A whole fleet of heavy plant vehicles were labouring away on the wet sand to dredge and restore the sand dunes so that was interesting to watch.  The highlight of the trip, however, as far as the kids were concerned was finding the rotting carcass of a small shark.  They were even excited by the maggots wriggling beneath it.  It reeked. 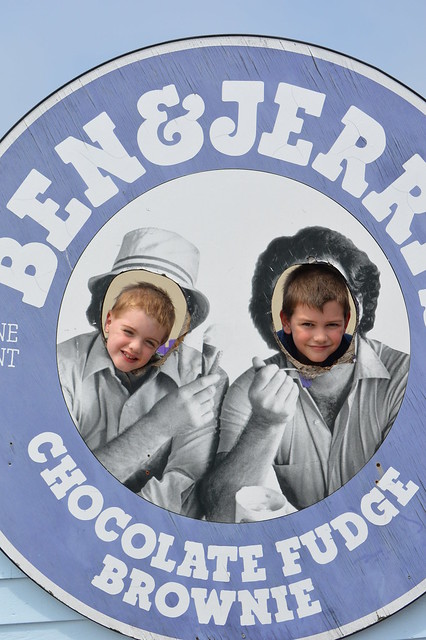 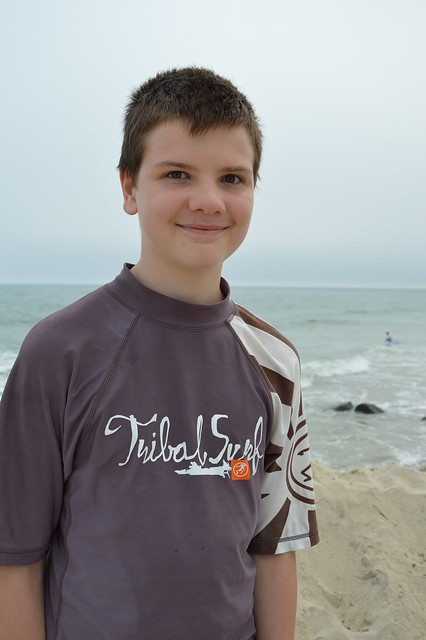 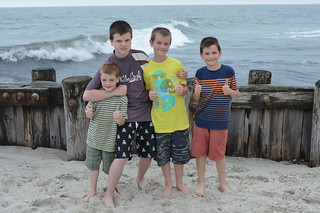 In our exploration of the island, the boys had spotted a very small amusement park type place called Fantasy Island which was opening at 4pm so we parents were persuaded to take them back there for one ride each.  There were not many rides to select from but that worked for us since we were limiting the kids.  Three of the boys elected to go on the ferris wheel accompanied by Mr Pict while the 13 year old decided to spectate with me and pocket what would have been spent on his ride.  Sensible child. 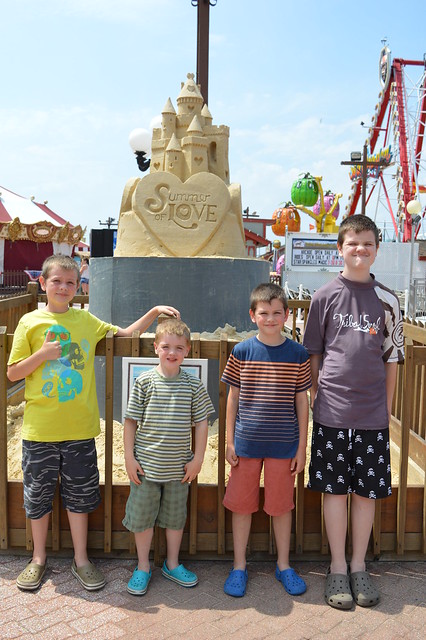 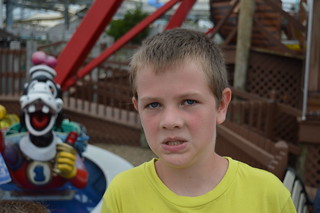 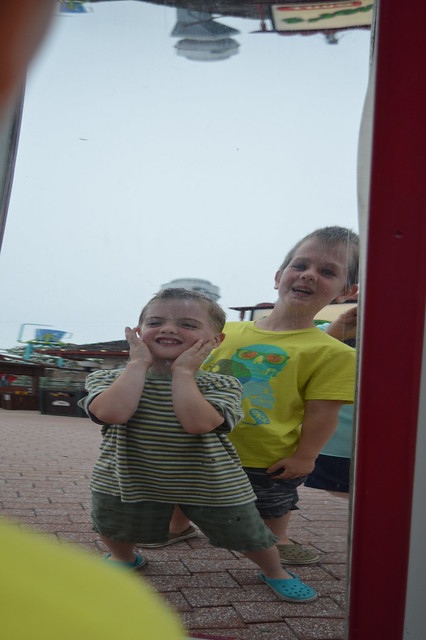 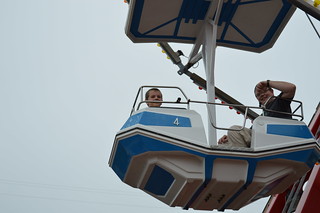