The weather has been pretty miserable here in recent weeks.  Snow, slush, chill winds, bitter temperatures, and dull, grey skies.  This weather has not been conducive to wandering, exploring, and playing outside.  What that means is that my kids build up into powder kegs of pent up energy which runs the risk of igniting and that means I blow a gasket and have to release my flying monkeys.  It’s not good.

The solution was to find somewhere the kids could go and burn off some energy without it costing a small fortune.  That was when we thought of the Franklin Institute.  We have a family membership there so it made complete sense.  And instead of seeing it as a place where the kids could be intellectually stimulated and learn about science, we could utilise it as an indoor playground and they could expend some of that pent up energy. 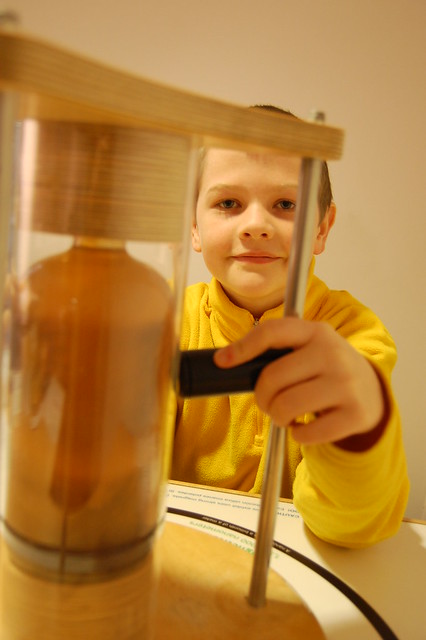 We let the kids plot the path around the museum so that they could visit each of their favourite places.  While Mr Pict and our oldest son went to the planetarium (to lie back in seats and therefore have no exercise at all), I took the younger three to the brain section.  They played for ages on the neuron climbing frame.  They invented some sort of space ship drama involving aliens and ray guns.  After a few more brain experiments, we headed to the Heart section where they pedalled to power an opera and ran around inside the giant heart.  They wanted to see the train, so we met up with the other two and the kids all ran around inside the train, treating it like another climbing frame.  More energy burn off.  Woo hoo!  Our plan to treat a museum like an indoor playground was working. 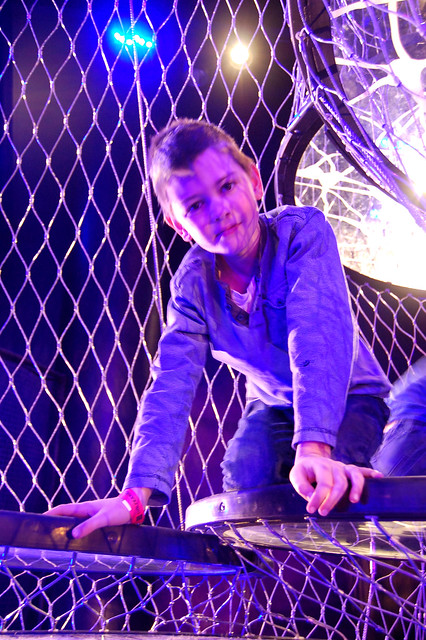 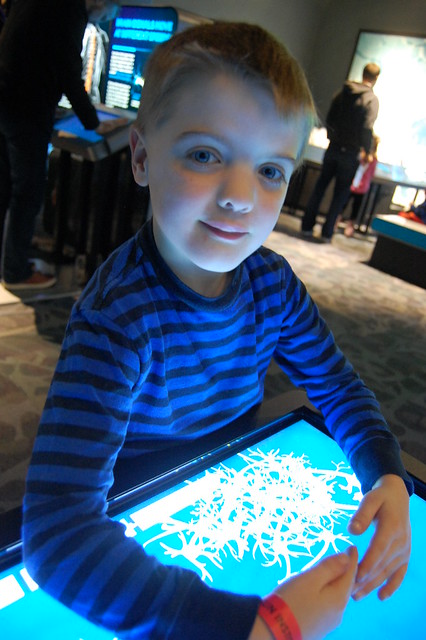 The sports science section had been closed for renovation last time we visited the Franklin Institute so we headed there to check it out plus sports ought to mean more energy burned.  The old sports section was a favourite with my kids but it was a bit tired so we were excited to see what they had done.  I must admit, I was a little disappointed.  The layout means that people are funneled in narrow corridors past the interactive exhibits and adults clog that corridor as they supervise their kids.  Not great.  Some old favourites, such as the surfboard were still there, and some of the new exhibits were great fun, but some of the exhibits were already broken.  There was a display of (I assume and hope) fake urine to demonstrate the importance of correct hydration that my oldest son found thoroughly entertaining. 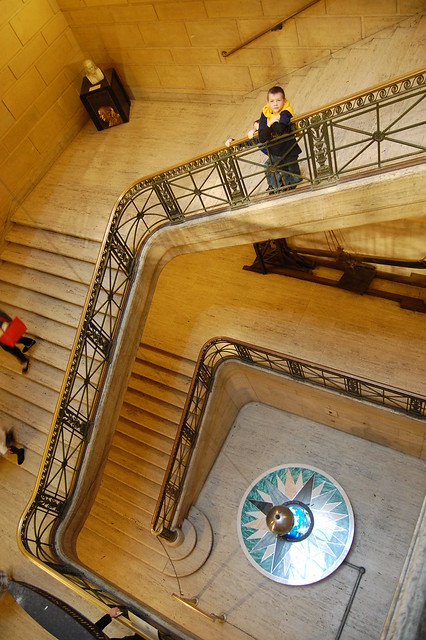 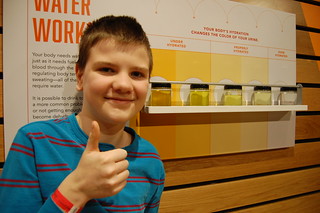 The mission, however, was a complete success.  The boys found the Franklin Institute to be entertaining without us having any sort of focus to the visit (in fact, I think the 10 year old preferred the lack of direct learning) and they did burn off energy and get some exercise.  Museums can be winter playgrounds.  Maybe not the ones with Ming vases though. 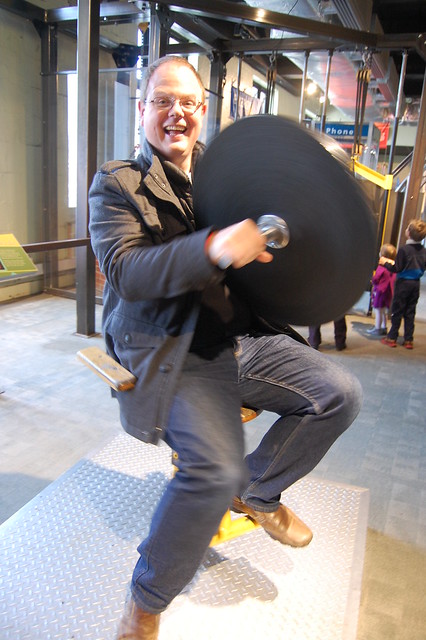 9 thoughts on “Museums as Winter Playgrounds”