Our youngest son turned six on Tuesday.  The gifts were an explosion of Minions.  He’s fanatical about those crazy wee yellow guys so present after present was minion themed.  Even the cards that his brothers made for him featured minions.  There were minion sets to build, minion bubble bath, a minion shaped pillow, a minion blanket an minion googles.  The three gifts he received that strayed from that theme were a jumper covered in bugs and creepy crawlies, the Paddington movie on DVD and a dancing baby Groot Pop. 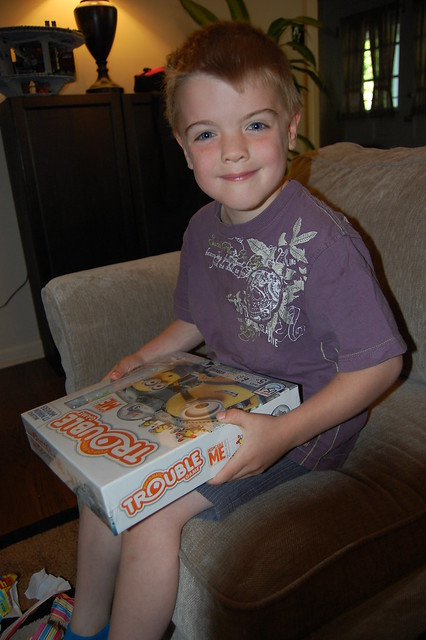 After a day at school, during which time he distributed candy treats to his classmates, he was allowed to choose the birthday meal.  He chose McDonalds.  Ugh.  My older kids have always chosen a home-cooked meal, curry being a particular favourite, but no, this kid wanted to eat junk for his birthday dinner.  As we trekked to McDonalds and munched our greasy food, I felt like a failed parent.  We maybe need to look again at our birthday dinner rule.  Then it was home for a cake with frosting so sweet it made my teeth curl.  But the Littlest Pict had a terrific day and that was the important thing. 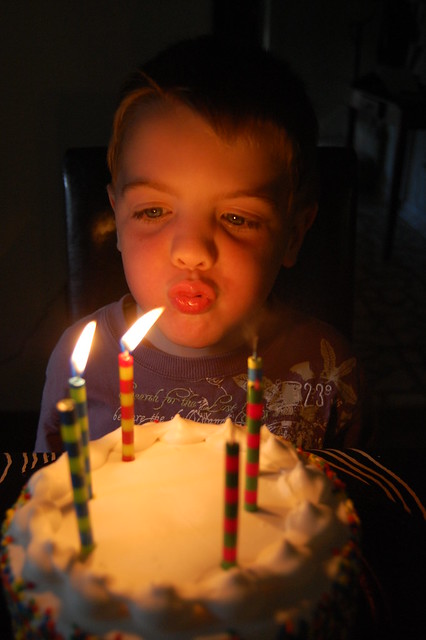 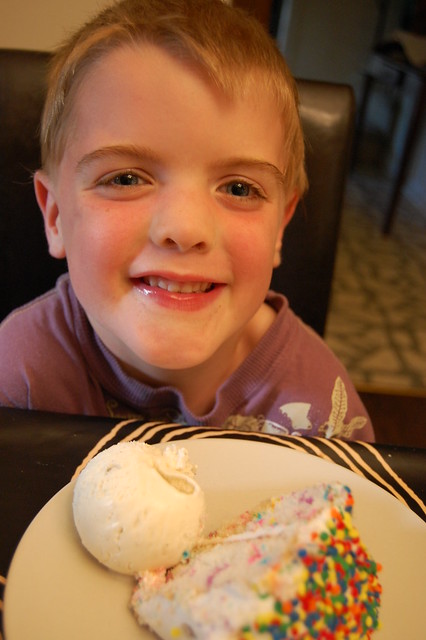 12 thoughts on “The Littlest Pict is Six”